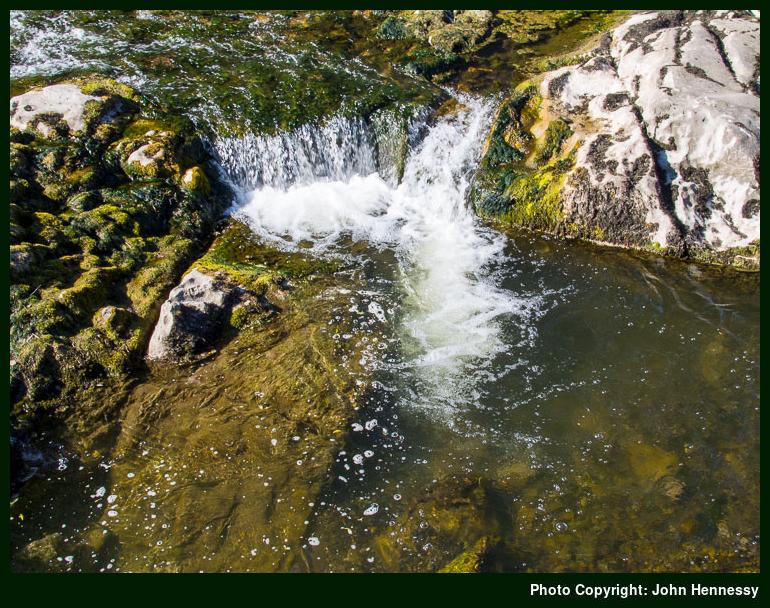 For a few years, my father took an interest in the life and time of an eighteenth century priest named Fr. Nicholas Sheehy. The fact that the man was martyred was part of this as was the fact that there were local connections in West Limerick. The latter took part of the story to these parts and that is told in The Life and Execution of Fr. Nicholas Sheehy. Accompanying this tale is an article on the genealogy of this victim of a miscarriage of justice. My father's efforts were rewarded by publication in the Vale Star and caused him to continue his explorations of history to the point that he started working with a computer to write them down, thus leading to what you find here.